Hi, My name is Mackenzie, I'm an American freelance UI designer currently working in Shanghai. I've been working as a UI designer for 5 years, ranging from App to web. I have a background in photography as well as video production. I'm a heavy youtube watcher, primarily Japanese creators like fashion youtuber Genji, ラ

Already working as a designer since 2012 while attending school at UCR.

Worked on Musical.ly as a freelancer.

italki is a one to one language learning platform based in HK. I worked as a UI designer for their Web as well as for the app.

Liulishuo is the biggest AI english learning app in China, has over 2000w users. I worked as a UI designer for the community section while doing other small projects like website design. 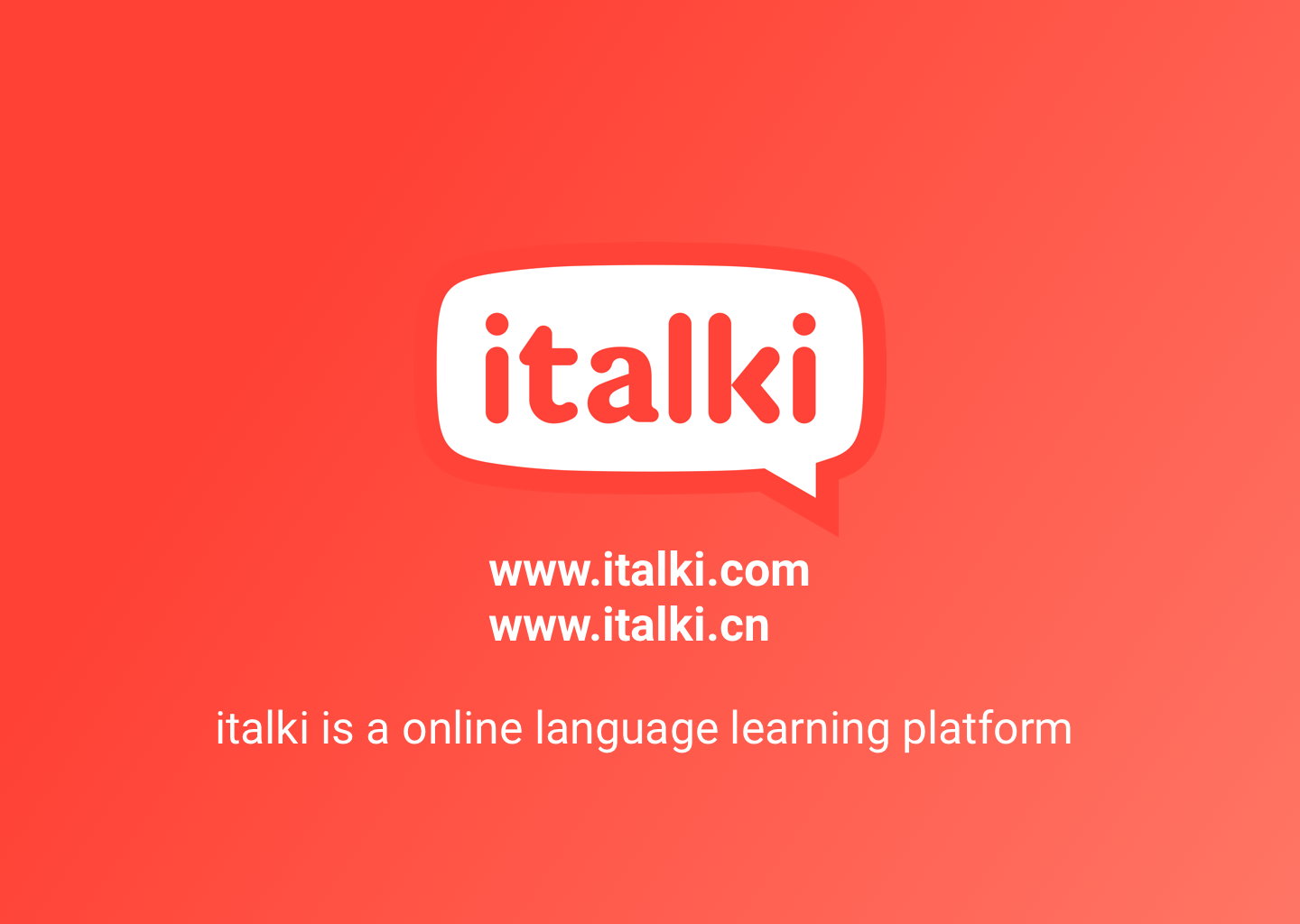 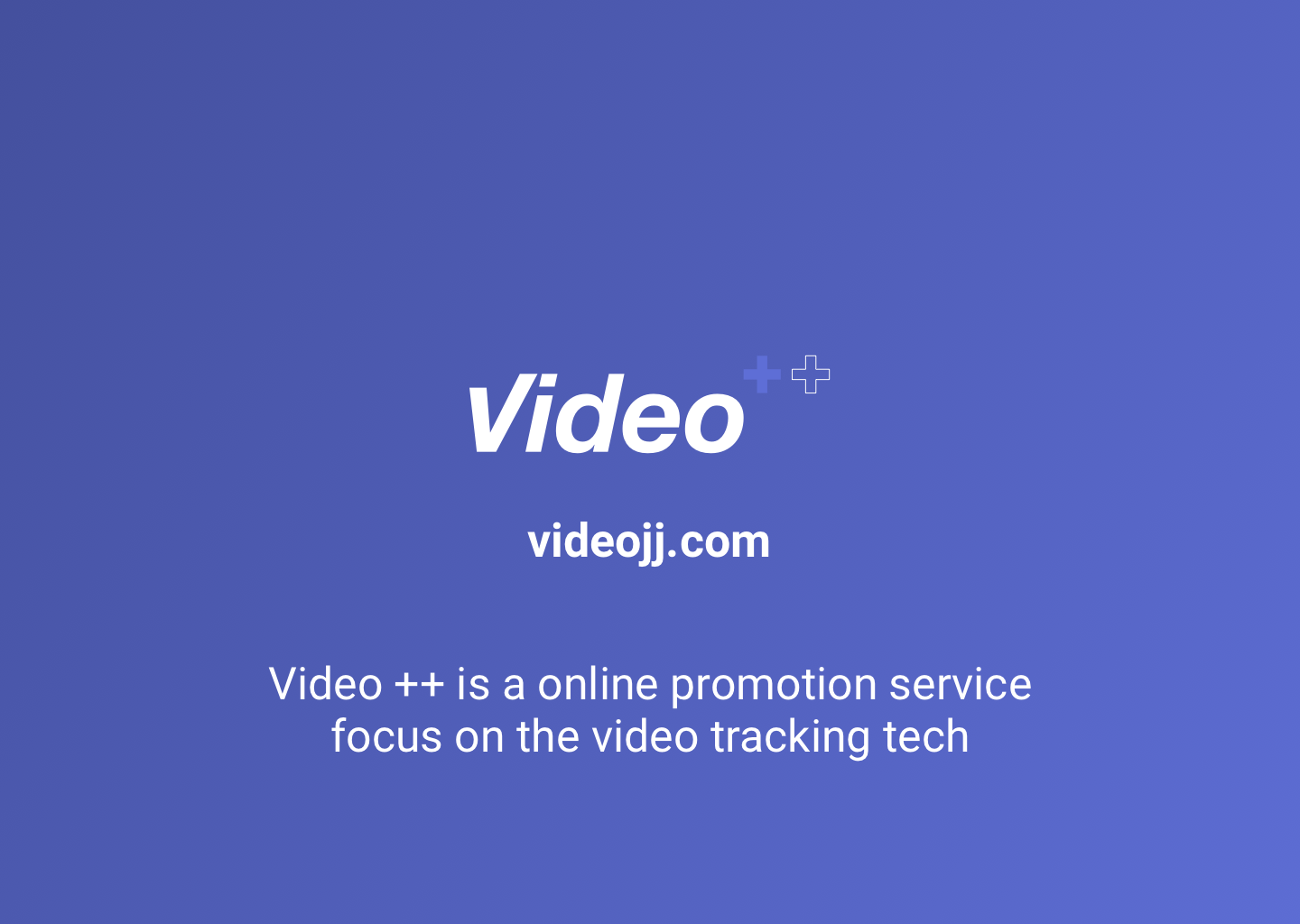 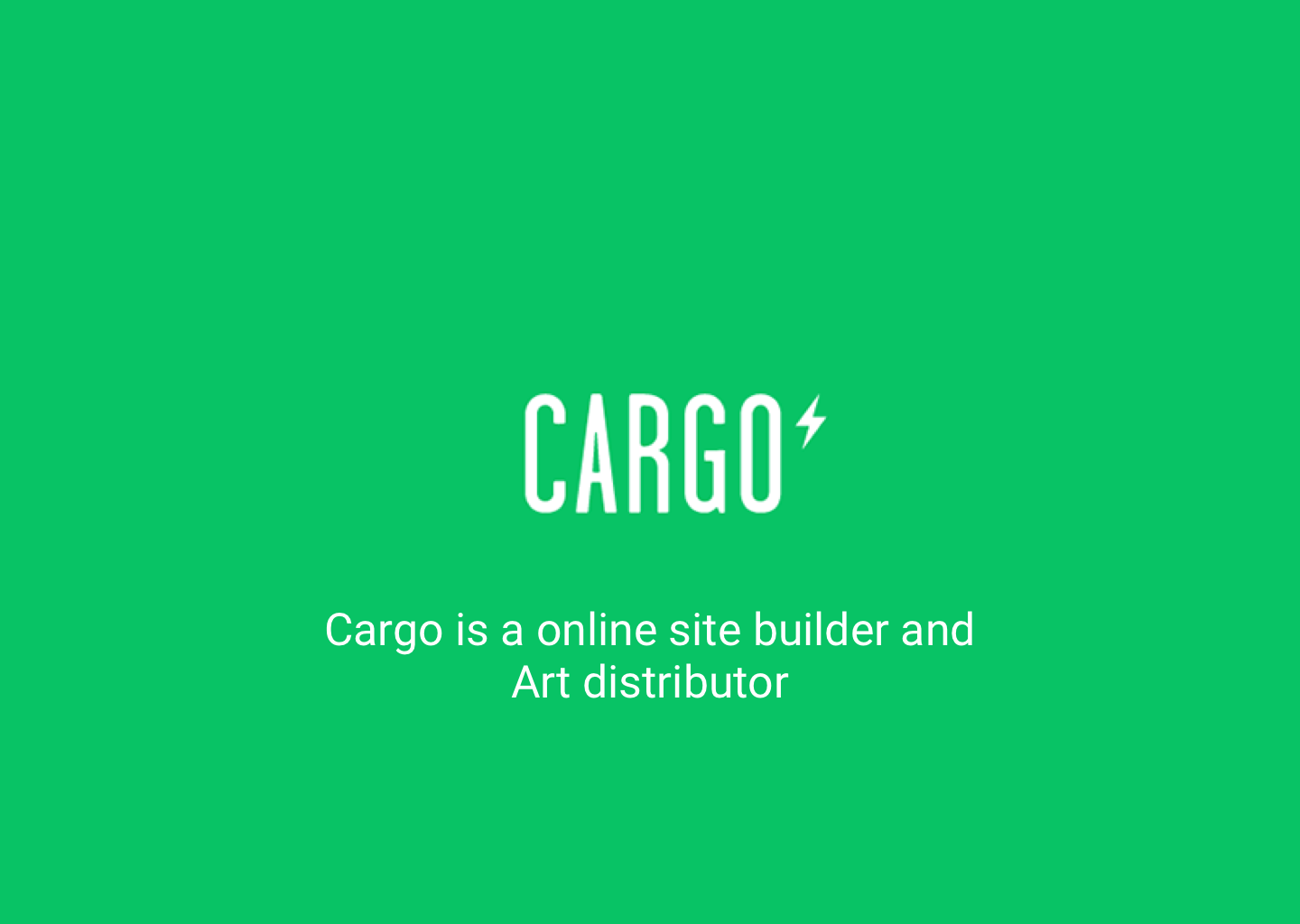 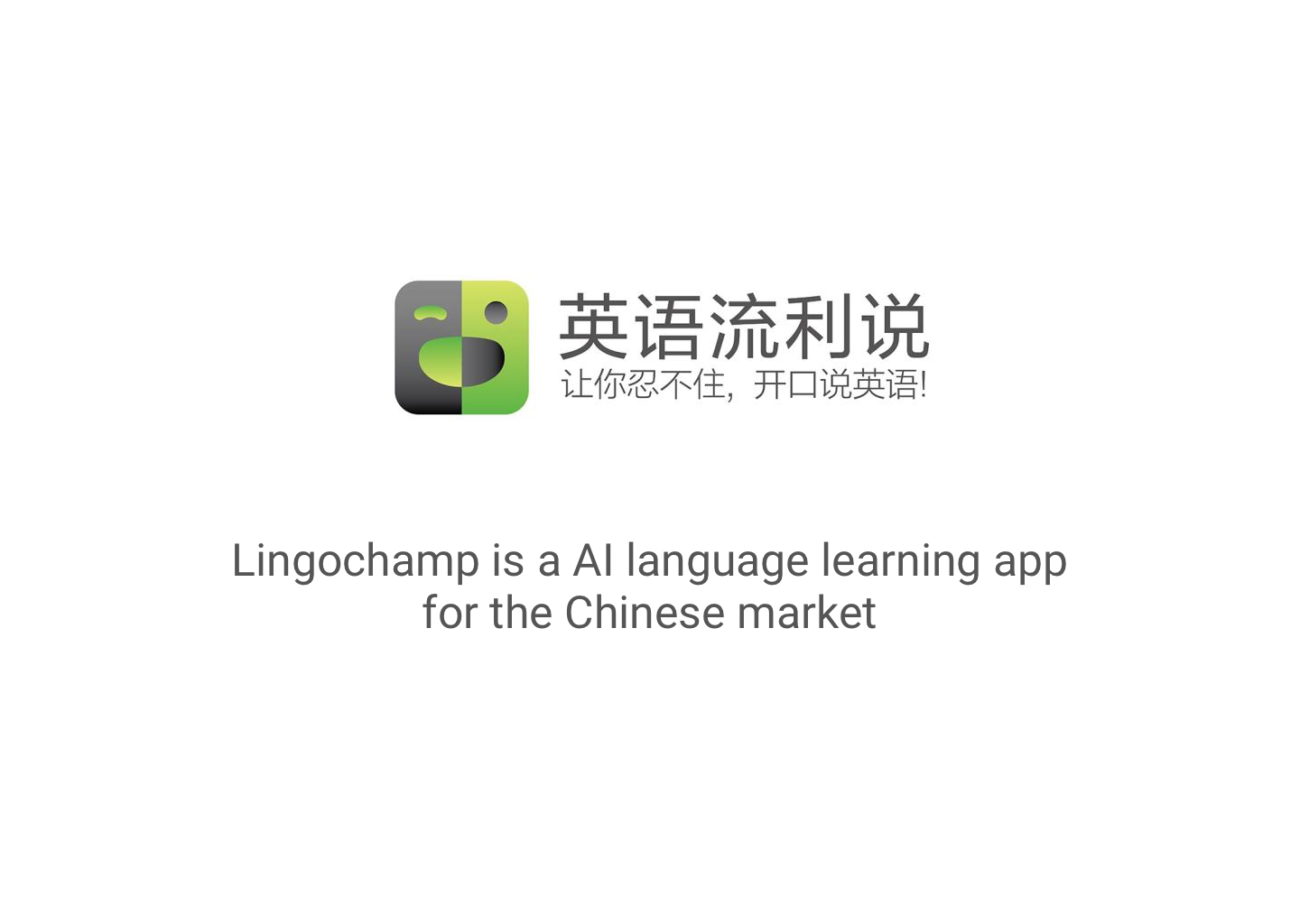