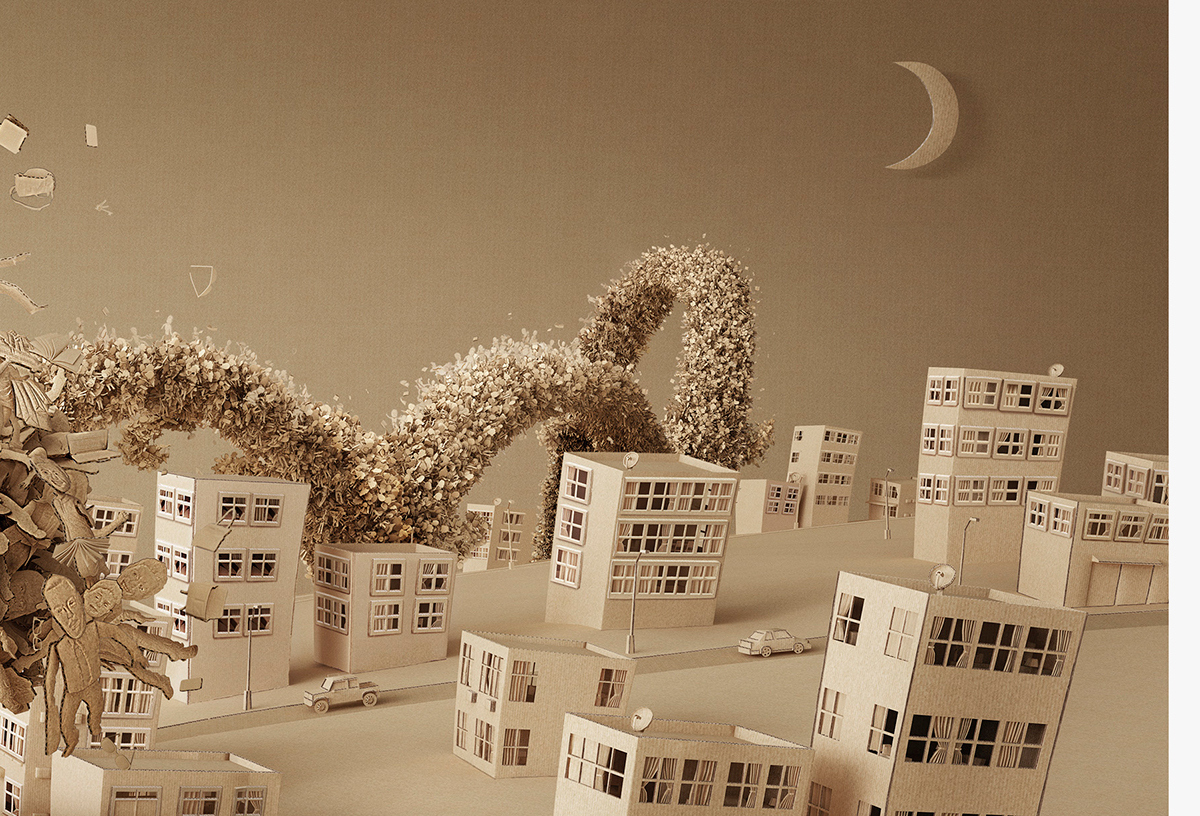 The Making Off...We had this idea for this campaign for Pizza Hut about friends visiting or dropping by unannounce for sometime back.We spoke to your teams and ask them to take it forward.In the series of ads, the 3rd excution was a giant screw that's made out of tiny people emerging from underground heading towards a house. I like the though of a bunch of people forming an object but a screw? Why a screw?It wasn't an object can would accumulate or made of something that would gather together and increase in size and numbers.

So we change it to a Giant Wave or Tsunami.And that began a 2 year love affair of trying to bring this to life. We tried for a year and a half cutting tiny paper people of all shapes and sizes and putting them together to form a wave. We were thinking of actually mocking up the whole scene. It was taking us forever and near impossible

So we got in the experts... Illusion and their bags of tricks. 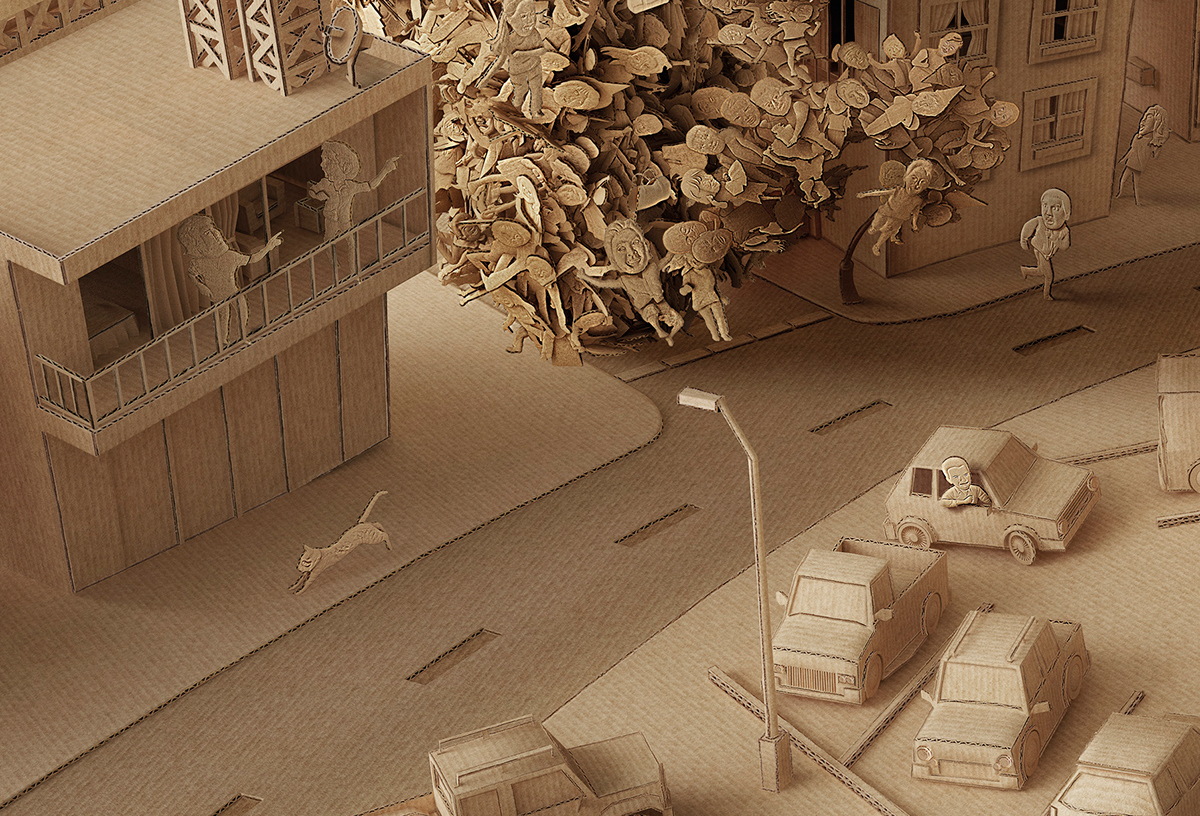 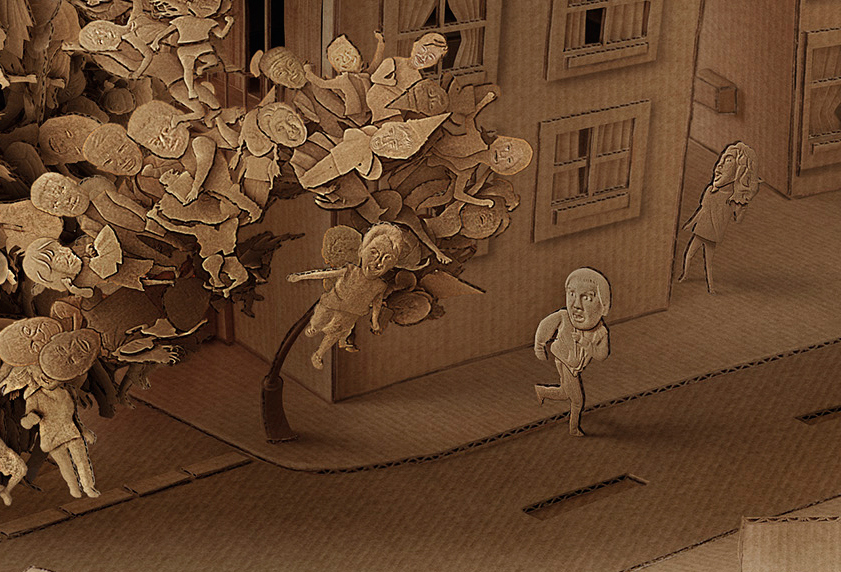 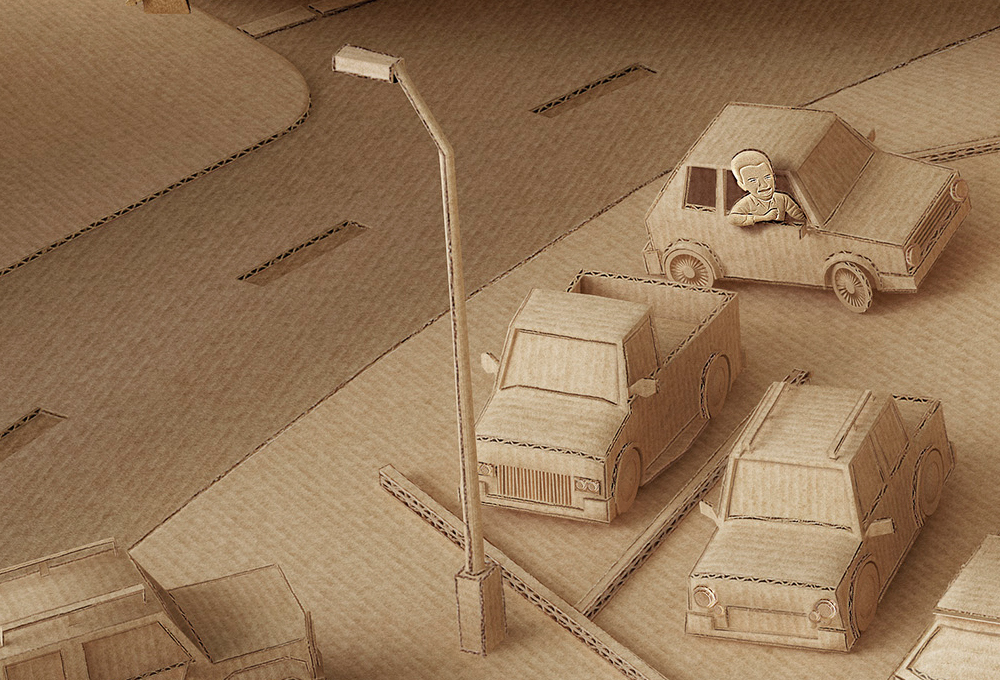 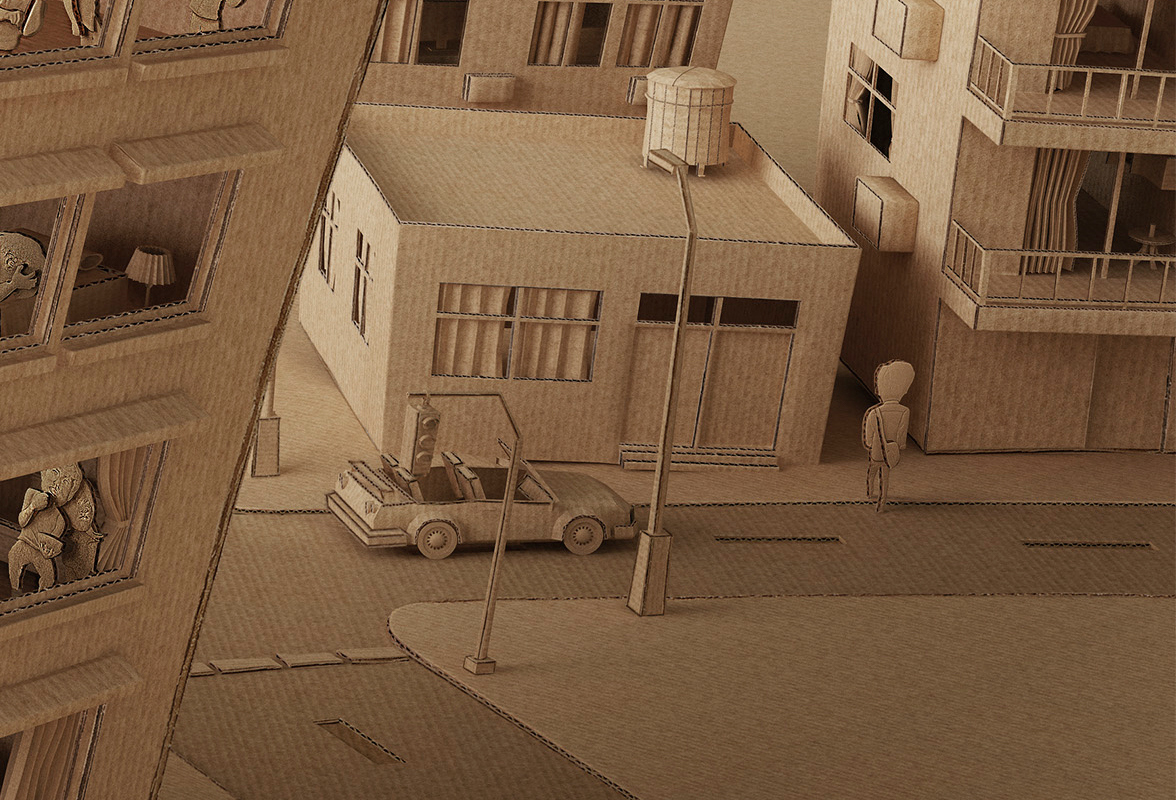 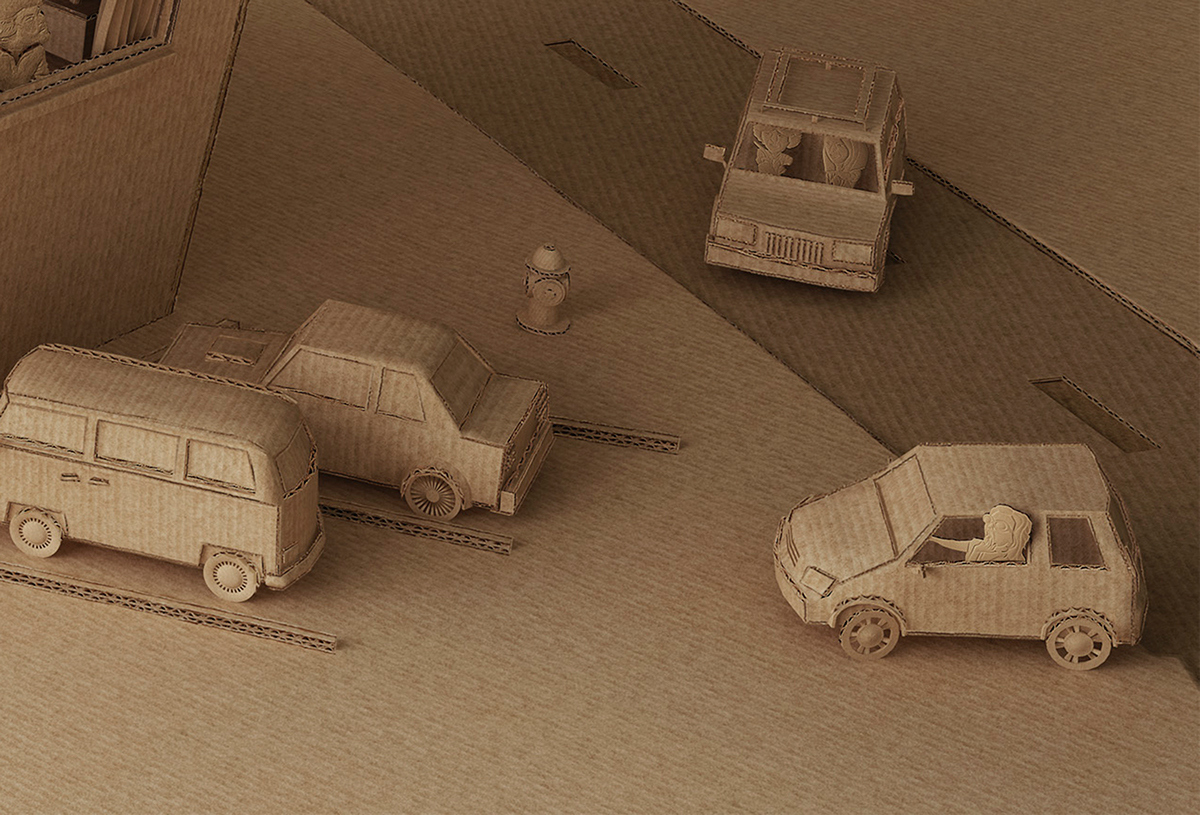 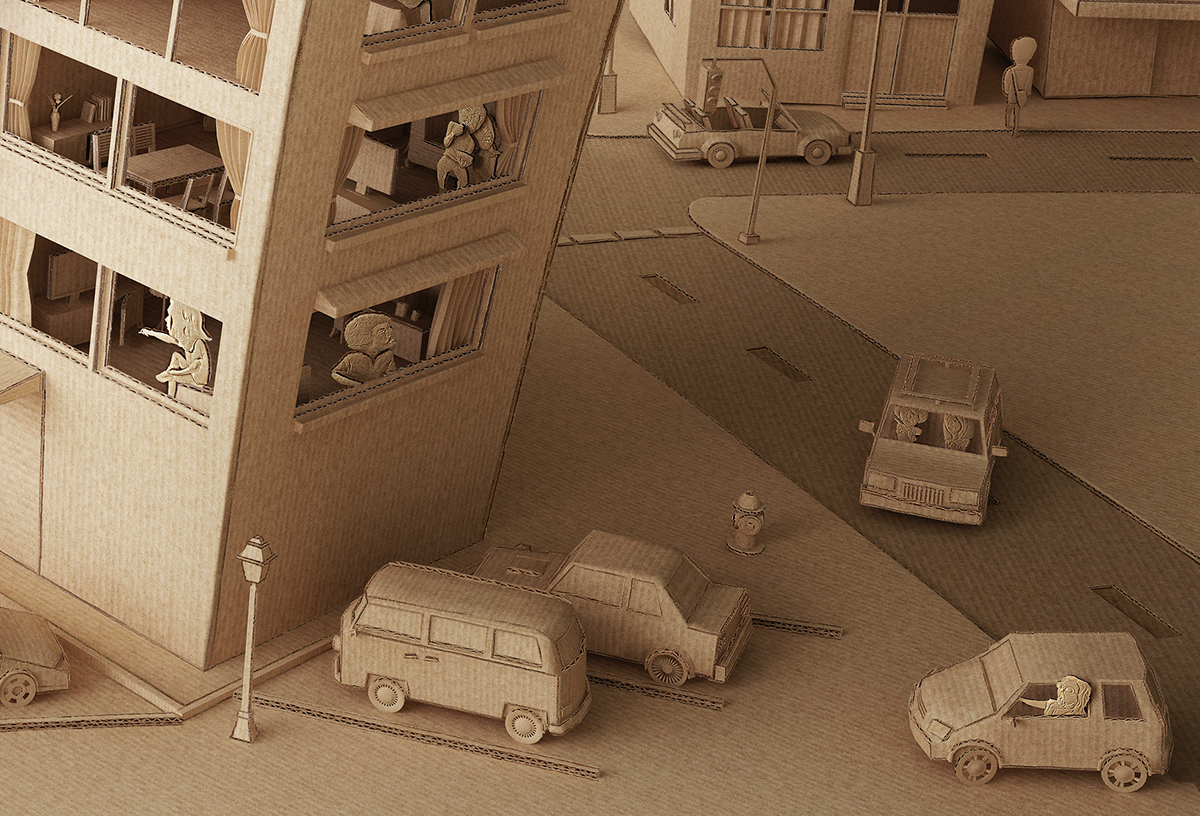 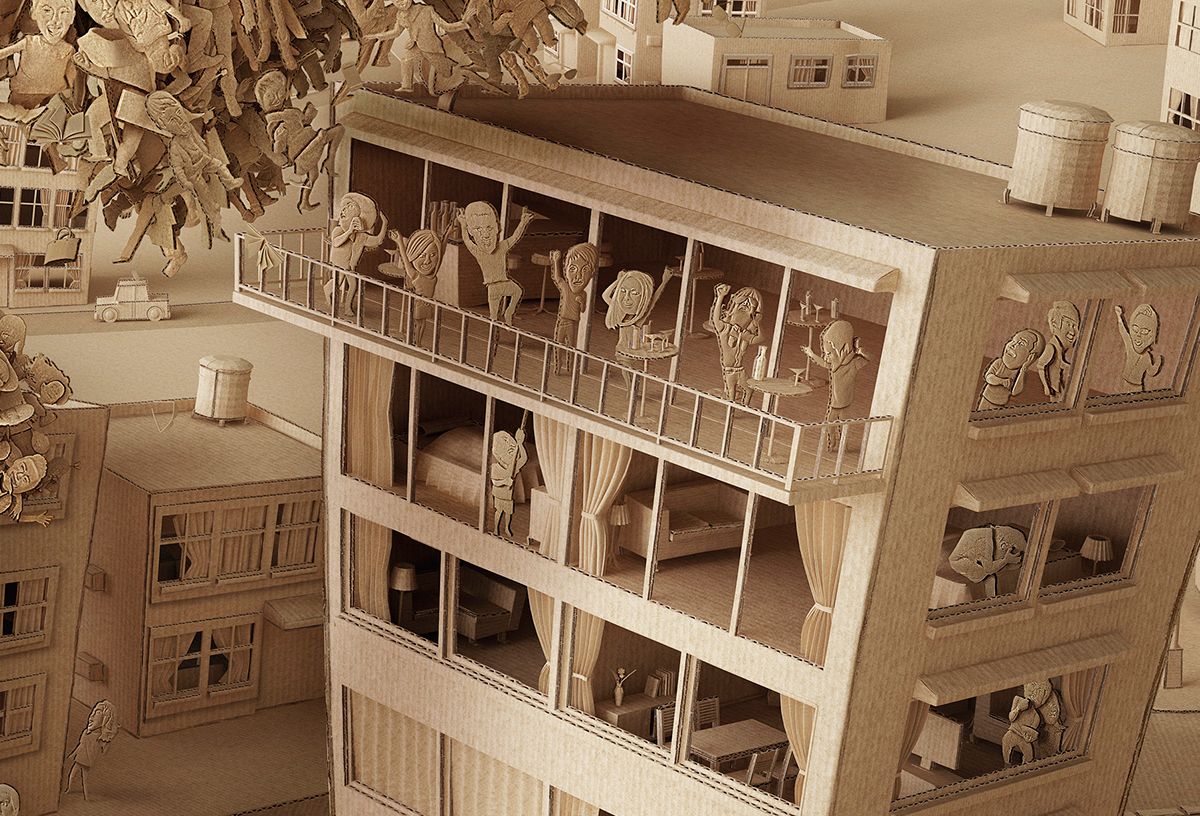 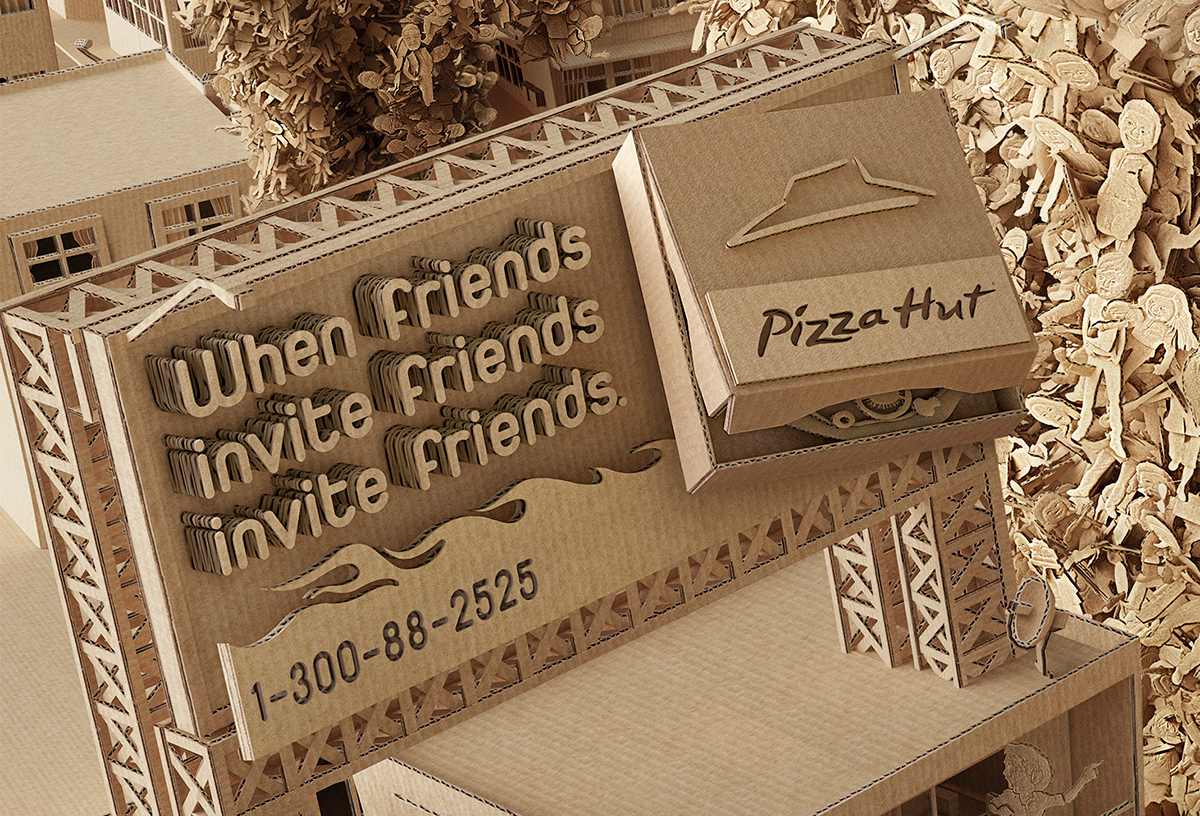 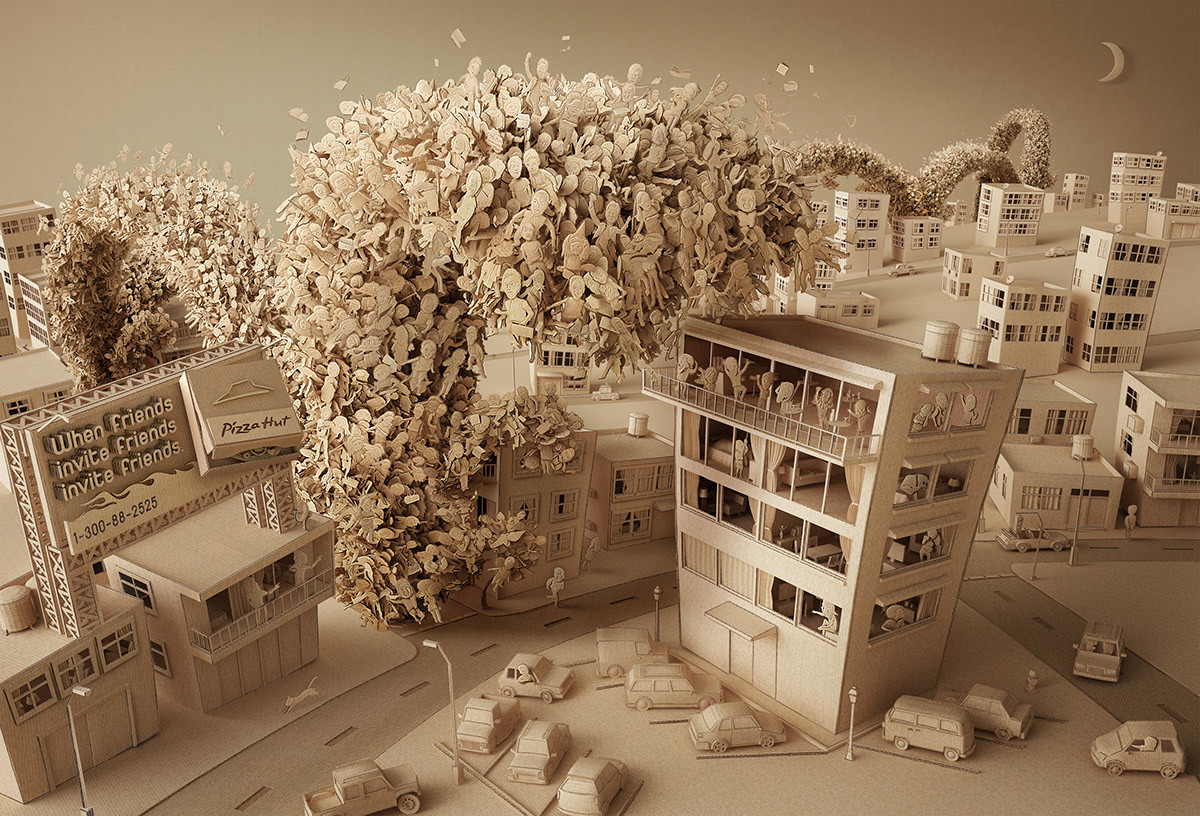 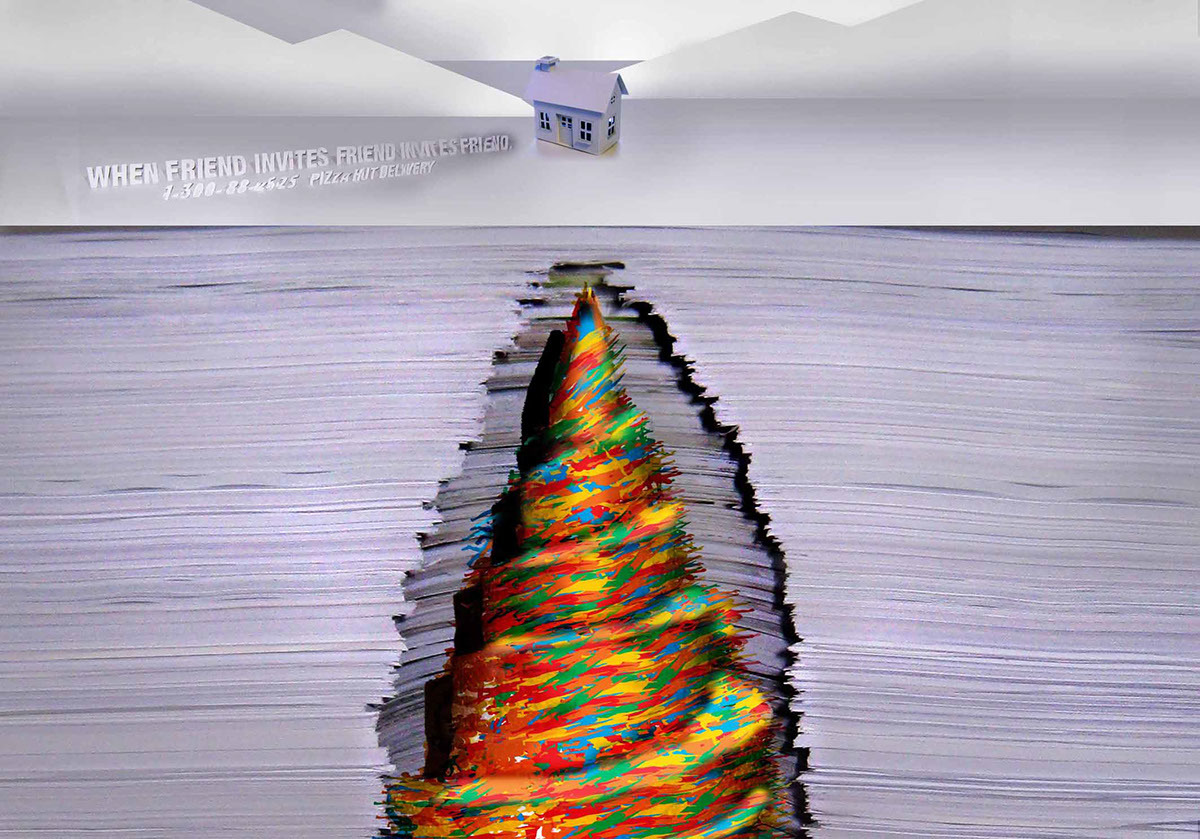 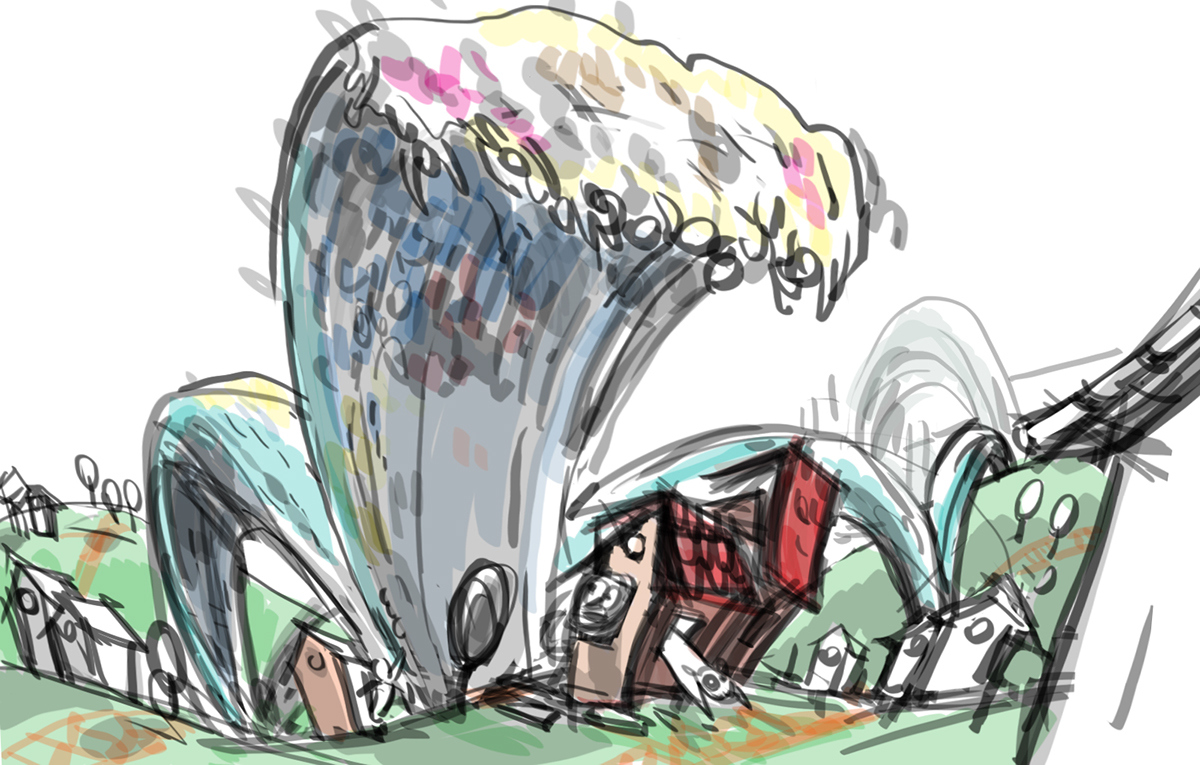 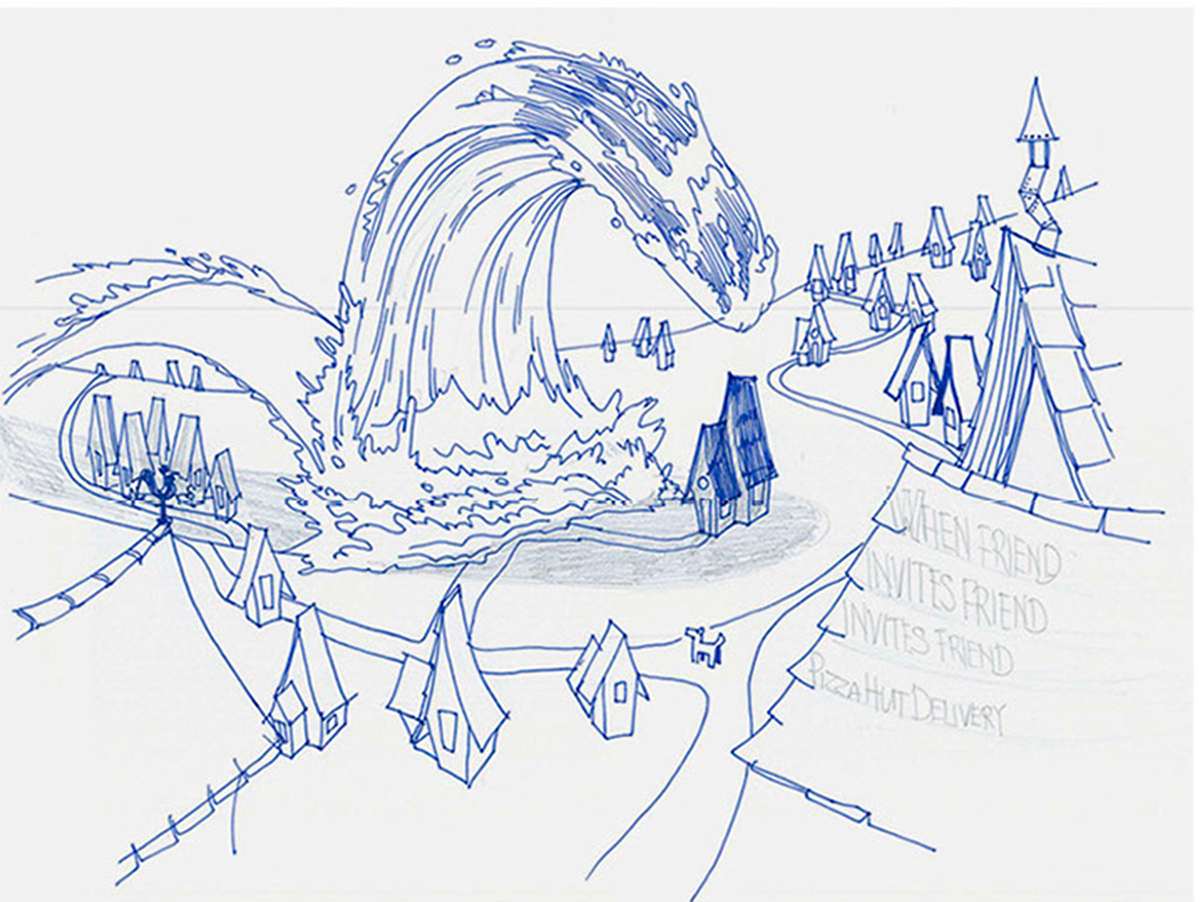 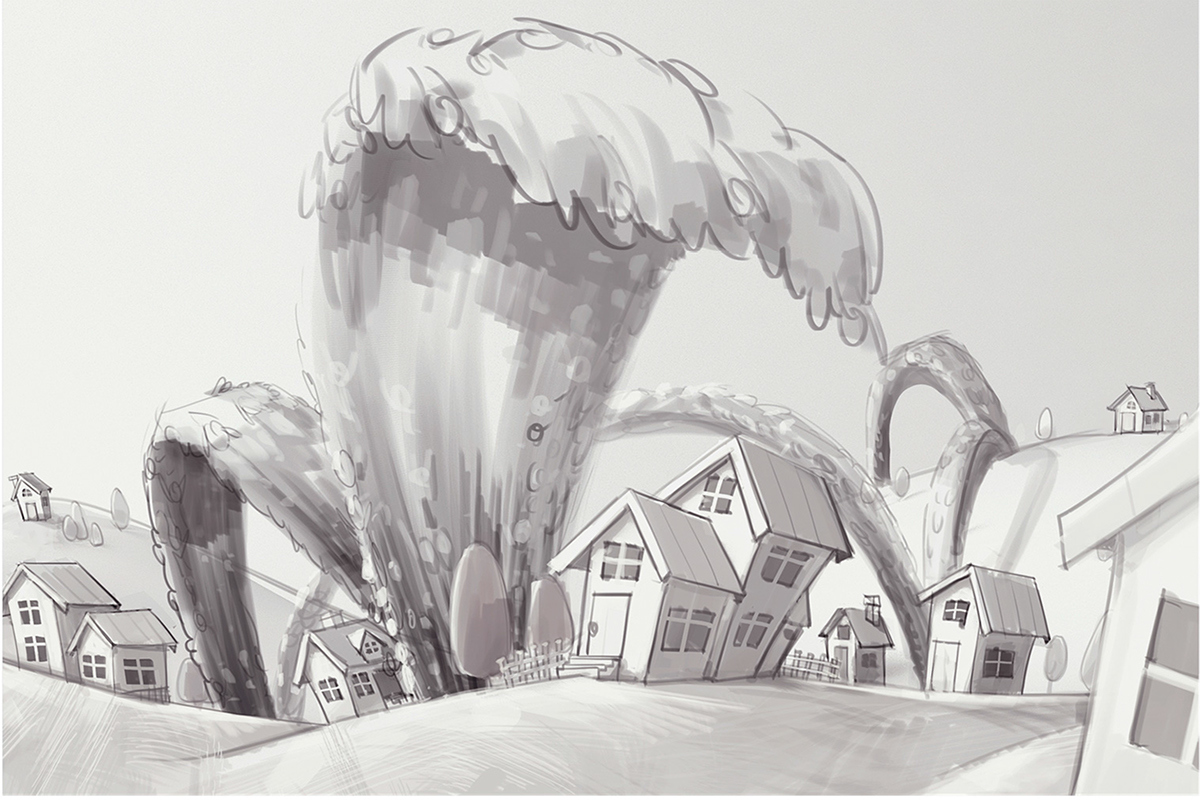 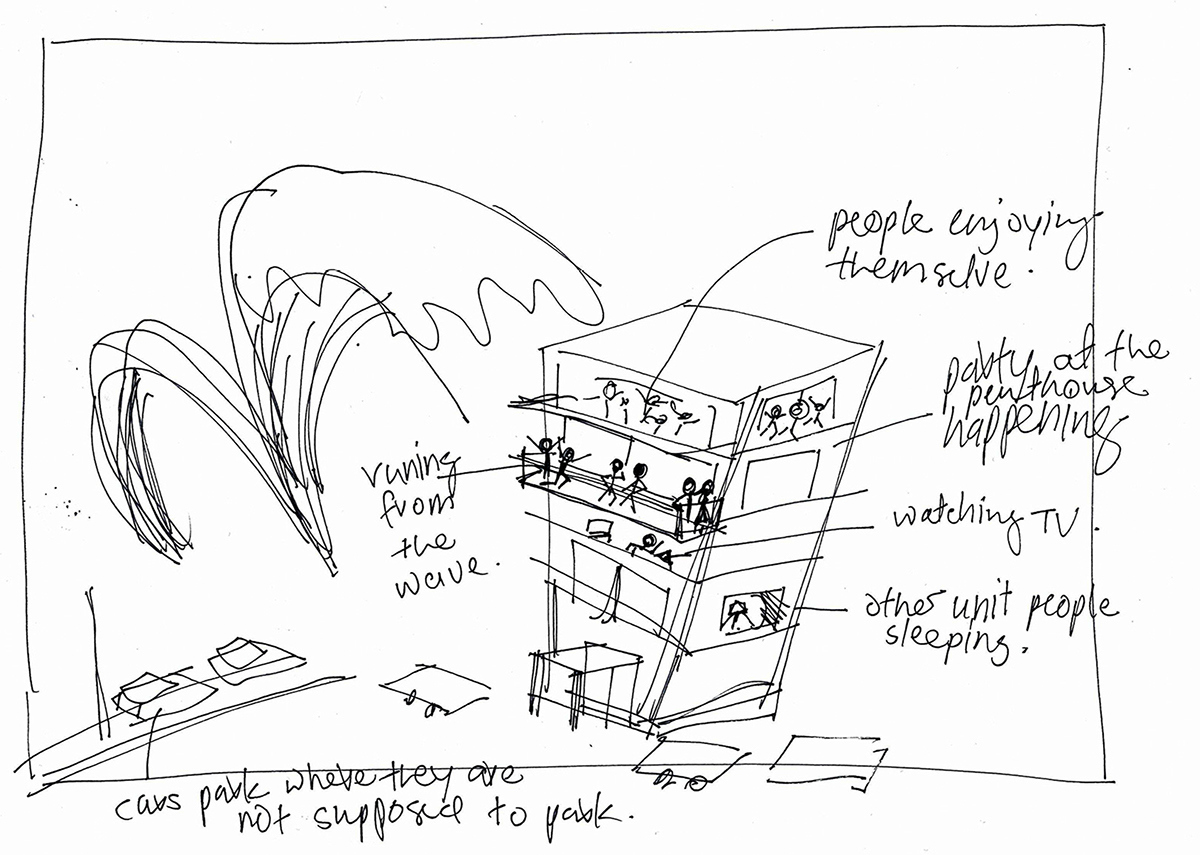 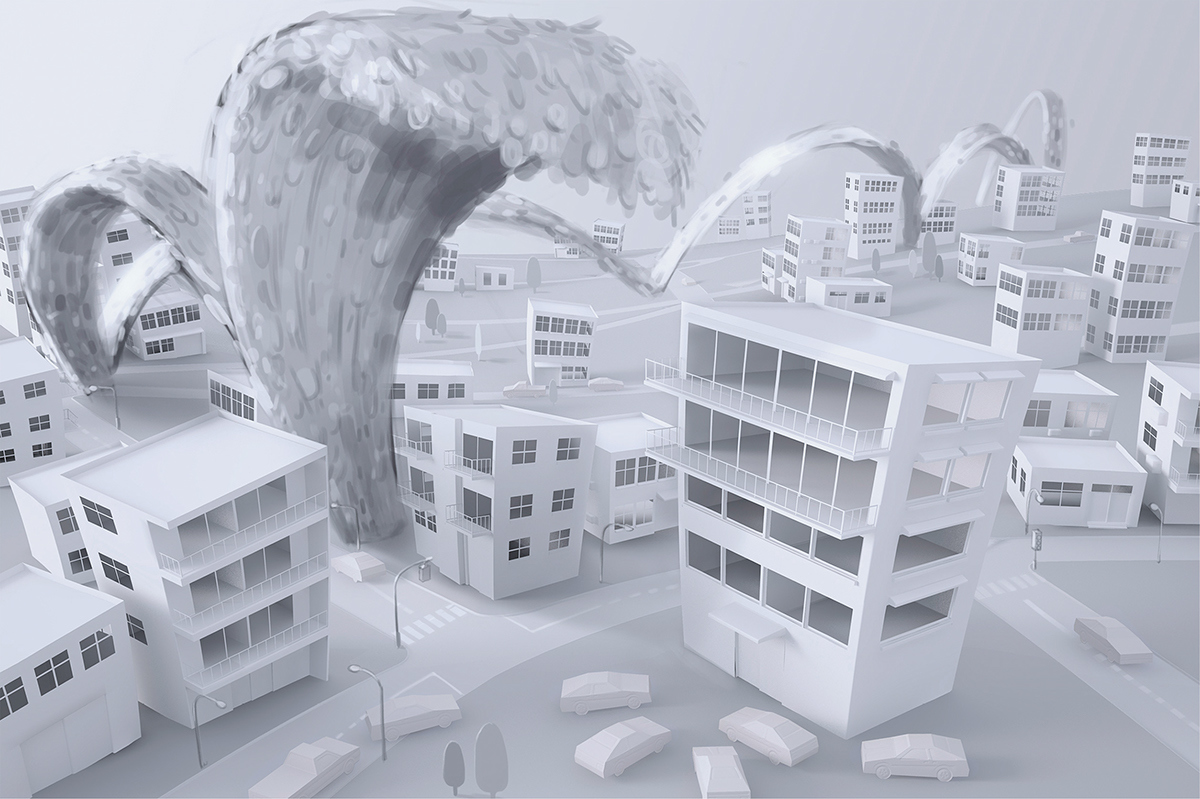 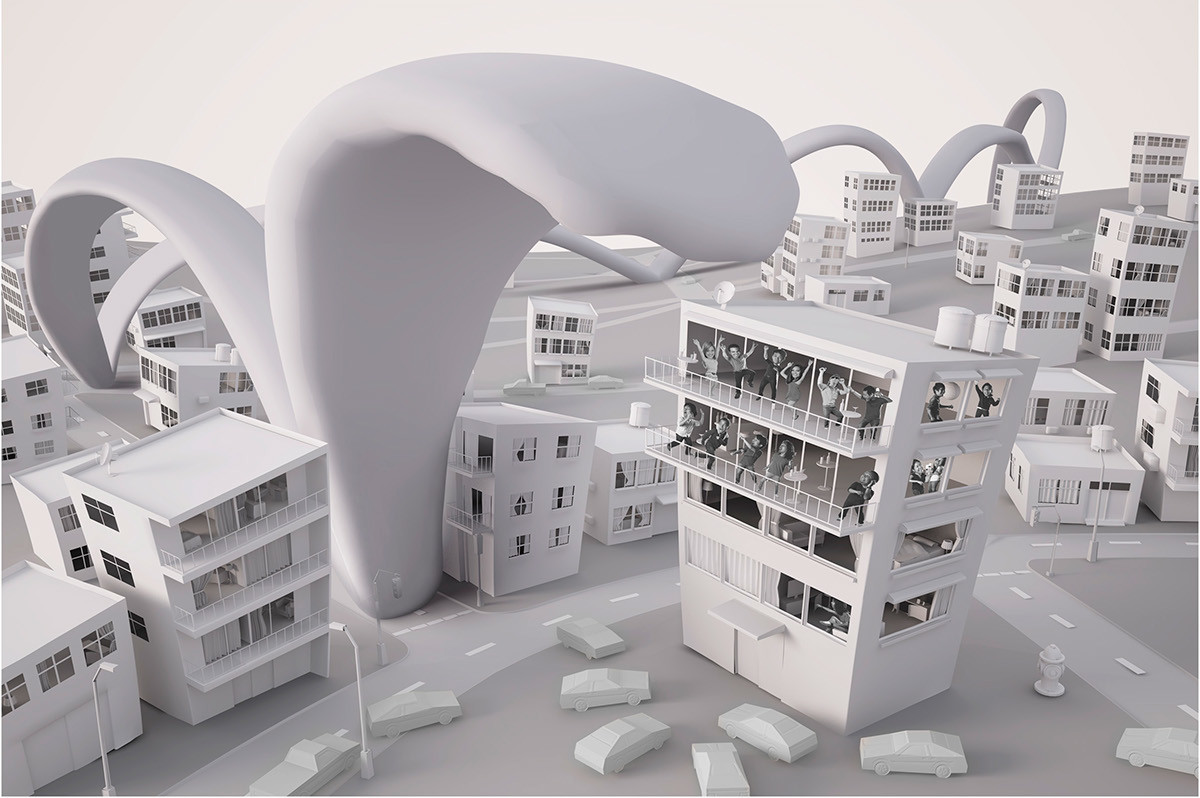 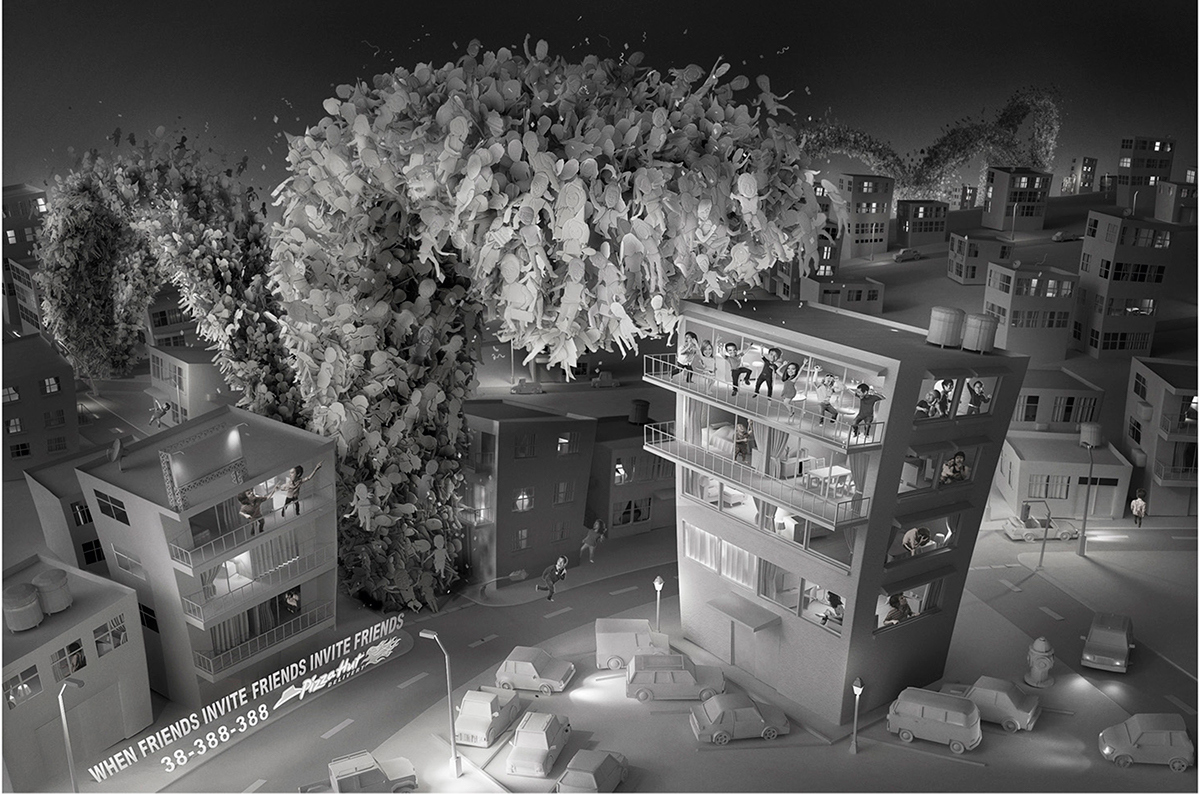 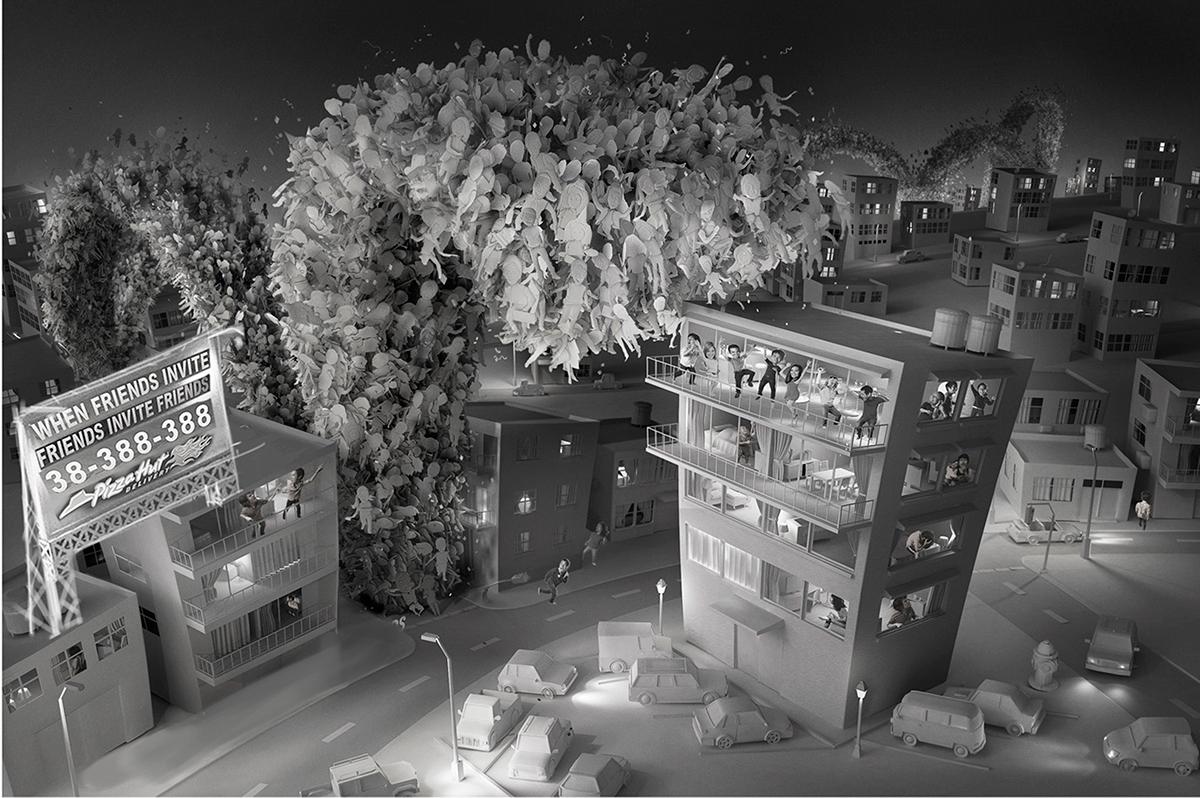 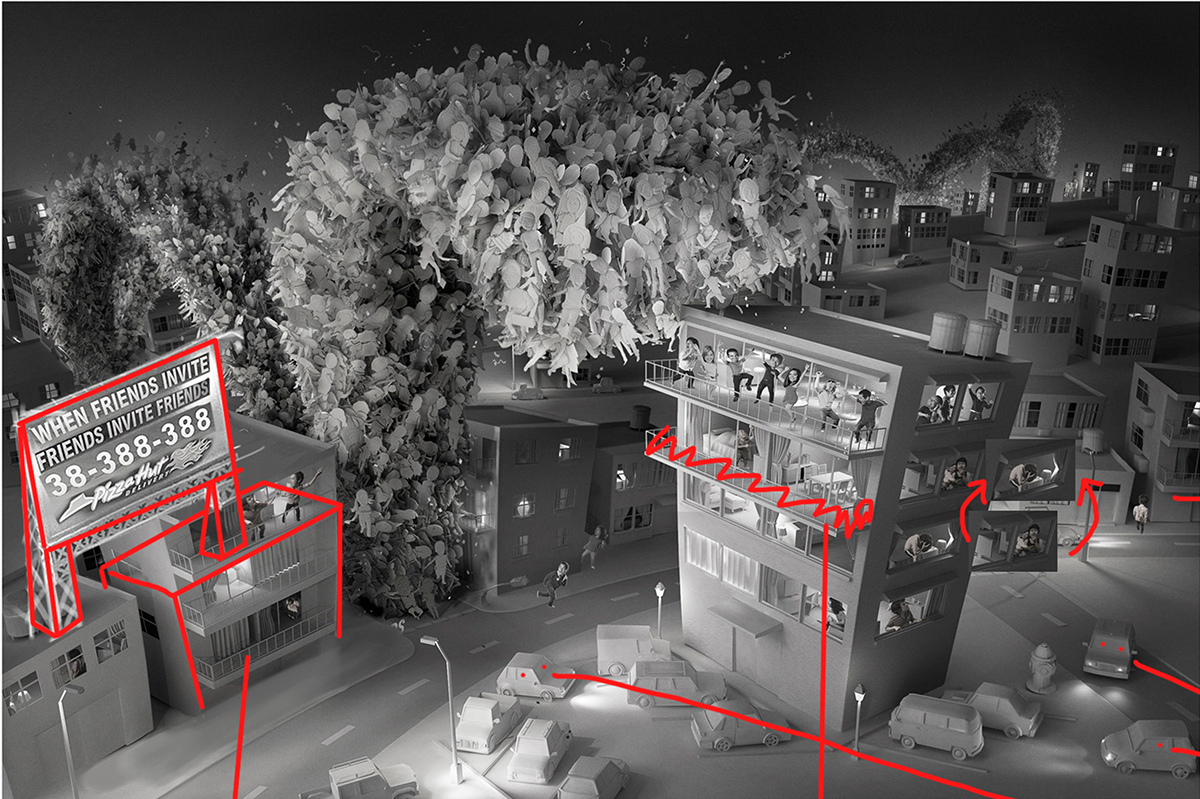 Milo, Champions Never Give Up